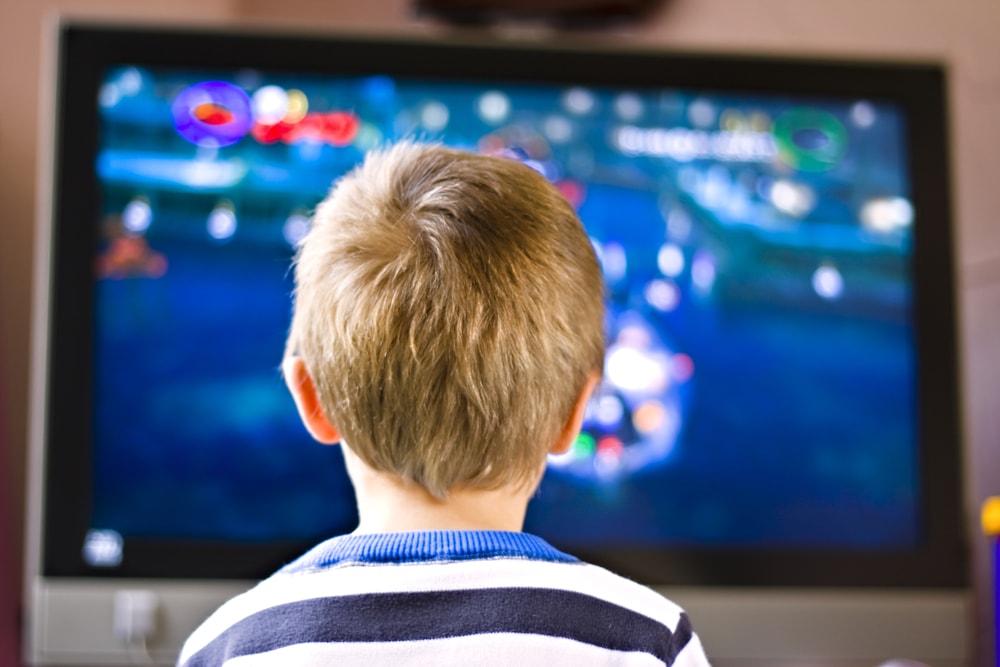 Technology is part of life

More and more, kids seem to spend most of their time with technology.

Instead of playing outside, they are more likely to be found watching television or playing games on a tablet.

The value of a good parent

Educational apps and computer programs are great, but our children need us even more.

While we may not be able to teach our kids how to do long division, we can teach them how to communicate, interact with others, and build relationships.

Our children need free time away from screens and with their family and friends to truly thrive as human beings.

Technology can turn our kids into great learners, but quality family time can turn them into great people.

It should be noted that we actually have a post on how to use technology for quality time, but in this post, we will touch upon the question – how much technology is too much.

While technology can be helpful, it should be avoided for really young kids.

The American Academy of Pediatrics suggests that children under the age of two should not spend any time in front of a screen.

This can be difficult when you have older kids who want to watch their morning cartoons or if you like to watch the news while you feed your infant.

Previously, the Academy suggested at maximum two hours a day of screen time for children two or older, but in 2016, they revised their guidelines.  Now, it is recommended that children aged 2-5 should only spend up to one hour a day in front of a TV or tablet.

The AAP says parents can determine how much screen time their children have when they are 6 years old or older, though they recommend it be as limited as possible.

Despite the guidelines, most children spend approximately 3 hours watching television every day, in addition to 2-4 hours spent in front of a computer or tablet.

It can also hurt young children’s vocabulary and their ability to communicate and empathize with others.

A 2014 study, for example, found that after only five days of no screen time, preteens were better able to recognize nonverbal emotional cues, which are really quite crucial for having a meaningful conversation with people.

When your family spends time together, it can be easy to watch television or pop in a movie, but think about trying other activities that promote communication instead.

Low tech games like cards and board games are better choices for family time.  Even just talking together at the dinner table counts as quality time as a family.

Try to spend a weekend or even just one night completely unplugged and engaged with each other.

You can make some great family memories doing something out of the ordinary or even just relax and spend some real time together.