How Our Children’s Thoughts Affect Their Lives 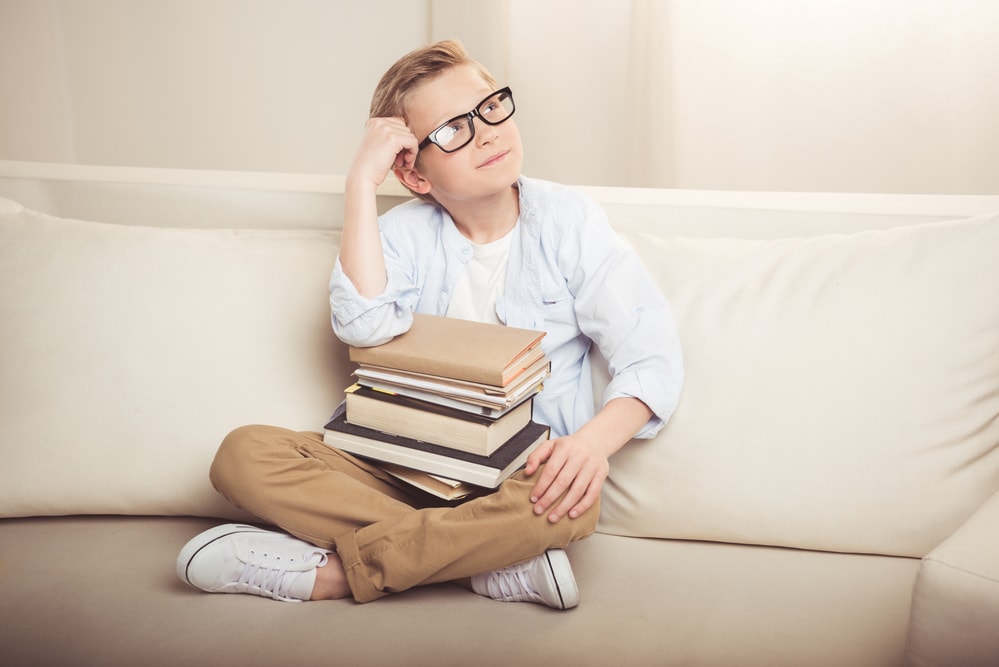 Attribution Theory – your thoughts shape who you are

Starting from a young age, we try to analyze the world around us. We want to know why things happen and why people act the way they do.

People who believe they can change their lives tend to be more optimistic, and ultimately, more successful.

This kind of thinking is a pretty positive outlook on life and is quite beneficial.

For example, a child who does well on his spelling tests believes he does well because of his skill level and effort, so he feels pride in this achievement.
This same child may do poorly on his math tests, but will most likely attribute his failure to external factors such as the test difficulty or that he was unlucky.

This thought process can be beneficial because he will not think that he lacks the intelligence or skill to do well or reach his goals. If he does poorly on his math tests but can view it as not being his fault, then his feelings of self-worth aren’t affected.

He will still feel like an overall smart person and his confidence won’t be affected.

He will keep trying to improve his math test scores without feeling like a failure.

Thinking you have no control is a self-fulfilling prophecy
In contrast, a child who believes he can’t control himself or his circumstances, won’t be able to achieve what he wants to.

He believes that he doesn’t have the intelligence or skill to do something. He thinks he is the reason why he isn’t successful, and doesn’t take into account outside factors.

If we return to the example – a child who doesn’t believe he’s in control of his life, will attribute his success in his spelling test to an external factor like luck and if he does poorly on his math test, he will see it as an internal factor, that he isn’t smart enough.

This lack of confidence affects his ability to improve in school.

How Attribution Affects Our Kids’ future
A person’s characteristics and way of thinking about themselves and the world, greatly affect their achievements or lack of achievements.

A child who is normally a high achiever will approach tasks and situations with confidence and a low achieving child will try to avoid tasks altogether.

Worse yet, his negative opinions of his abilities will set him up for failure before he even begins.

So, how children view their successes and failures will actually affect their ability to be successful in life.

Conclusion – parents should boost kids’ self esteem by praising efforts, not smarts
So, what does this mean for us as parents?

It means we need to help our kids change their mindset so they are more positive and optimistic.

We need to help them feel like they can be successful if they work hard enough.

Praising our child for her effort instead of her talent or intelligence will help create a more optimistic mindset, and eventually more success.