My Child Can Do Anything – The Wonders of a Growth Mindset 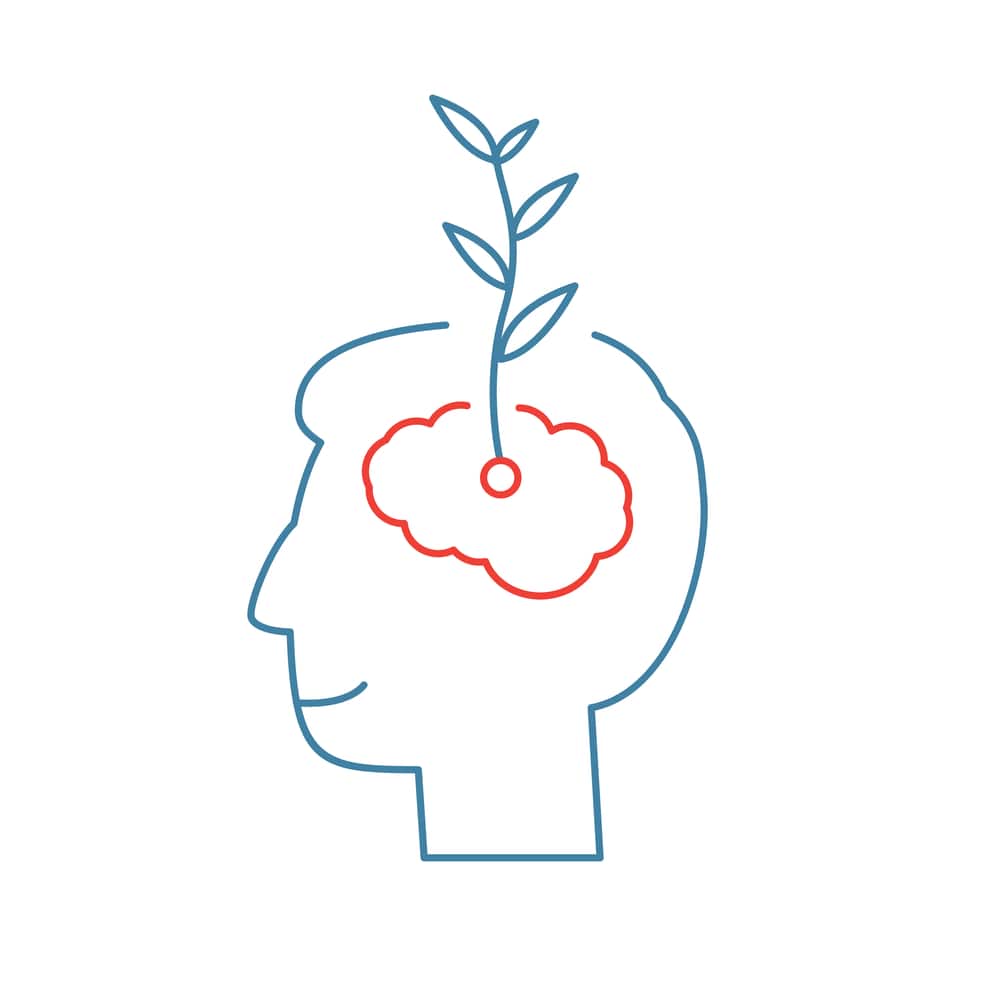 Growth mindset is a relatively new theory about human behavior, but its ideas have already been implemented in schools and businesses.

According to Dr. Carol Dweck, our mindset, or beliefs about ourselves, has a lot to do with what we are able to achieve.  Our mindset, whether it is ‘fixed’ or ‘growth’, starts when we are children and continues to develop throughout our lives.

What is a Fixed Mindset?

A person with a fixed mindset believes his abilities are unchanging.

For example, a child with a fixed mindset thinks that his level of intelligence, his athletic ability, or his talents are fixed.

No matter what he does, he will never be smarter, or faster, or better at playing the piano.  A child who thinks like this may refuse to try something new because he believes he can’t improve any way.

A person with a fixed mindset wants to achieve validation.  He wants to prove himself to others and is very sensitive to criticism.

The thought of failing at something causes anxiety and makes him feel dumb or worthless.  The failure is viewed as a judgment of his overall value as a person.

This is another reason why someone with a fixed mindset will not want to try something new. Not only is there no point since he can’t improve, but there’s the possibility of failure and the shame it brings about.

What is a Growth Mindset?

A person with a growth mindset believes his abilities can be improved.

A child with a growth mindset is willing to work hard and put in the effort because he believes that he can improve his reading and math skills in school or his ability to play soccer or the flute.

Those with a growth mindset also believe that they can develop new talents. Through hard work and practice, he or she can go from being bad at playing a game to succeeding on the field.

A person with a growth mindset wants to achieve competence.

Armed with the belief that he can improve, he wants to try and doesn’t mind making mistakes along the way.

Benefits of a Growth Mindset

Children with a growth mindset have less aggression and are less stressed, especially when pressured by their peers to do something they don’t want to.  Their performance in school is much better as well because they believe that they can succeed, even if they failed on their first few tries.

How Can We Change Our Childrens’ Mindset?

Carol Dweck found that we can develop a growth mindset in our children by praising their effort instead of their intelligence and talent level. Most people are not completely ‘fixed’ or completely ‘growth’ in their mindset, so praising a child for their determination and hard work can help to slowly change their mindset.

Dr. Dweck suggests that children choose a person they really look up to and find out how hard he/she worked to reach such a high level of success.

They can choose an athlete, scientist, or anyone else that they look up to.  This will motivate children to try even when they have failed before, which will help them change into a growth mindset, and find more future success.

A growth mindset gives children and adults the ability to believe in themselves and have confidence that they can work hard and achieve what they want. If you want your child to develop a growth mindset, you can start by praising their hard work and the progress they’ve made.