5 Magic Tricks for Kids You Will Absolutely Love

When I was young and the internet was just becoming a place where you could find information on anything, my younger brother decided he was going to learn how to become a magician.

He went ahead and searched for any information he could possibly find, with images that demonstrated how to preform each magic trick. He worked really hard at it, and after a few months became a skilled magician. This made him the most sought after dude, and the most interesting to be around at parties.

He would whip out a deck of cards and could easily wow a crowd.

So, is your child showing interest in magic? If so, I would recommend trying out some of these easy magic tricks that you can learn online and preform with minimal equipment, before going out and buying a magician’s kit.

What does it actually require?

Coin tricks are done up close in front of your audience.

This girl has figured out how to work the crowd and make an ordinary trick into entertainment! 🙂 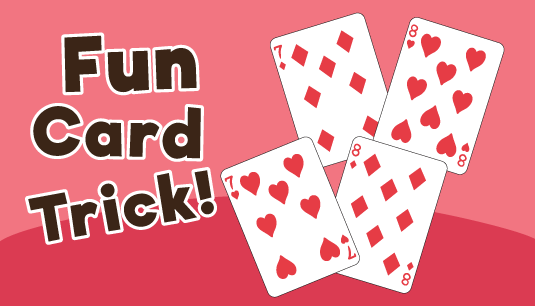 This trick requires a deck of cards, and takes some preparation and practice. It’s a great way for kids to get started with the vast world of card magic tricks.

This one is a mind-bending magic trick.

All you need to make this happen is a simple sheet of paper! 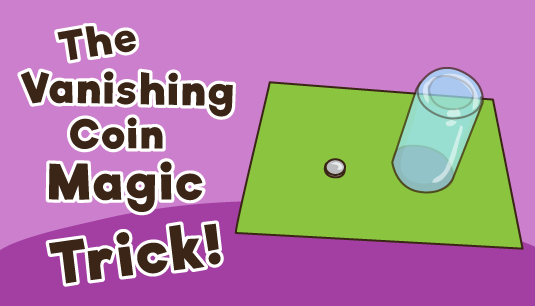 This trick is very cool because it’s really hard to figure out!

It also require some preparation, but it’s easier to preform for children who are beginners and still lack the necessary slight of hand. 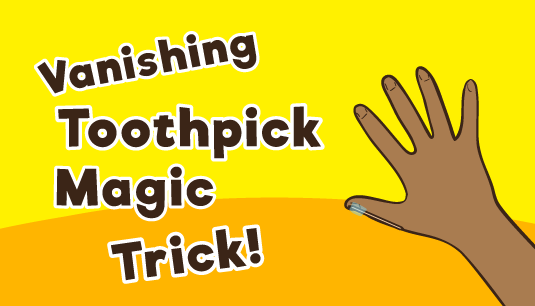 This trick will teach the future magicians all about perspective and how you can hide something in plain sight.

All you need to get started – a toothpick and some scotch tape.

That concludes our list, i hope you enjoy these tricks and that you child uses these tricks to take her first step in the world of magic.